Apply Now!
Menu
Don't let illness affect your credit rating
Illness can play havoc with your credit score, but there are ways to get your credit healthy again.
Learn more

NO effect on your credit file

Give your credit score a clean bill of health

When Jenny came to Clean Credit she had three defaults on her credit file, two with banks and one with an appliance rental company.

During 2018 when these three defaults occurred, Jenny became very ill and as a consequence, fell behind with her payments.

These defaults had a disastrous effect on her credit file, lowering her credit score to 514. Jenny recovered from her illness, however she now found herself unable to secure finance.

Clean Credit negotiated with all three credit providers and arranged for the three default listings to be removed from Jenny’s credit file.

This had the immediate effect of increasing Jenny’s credit score by 371 points to 885. With a clean credit file and an increased credit score Jenny was free to secure finance again. 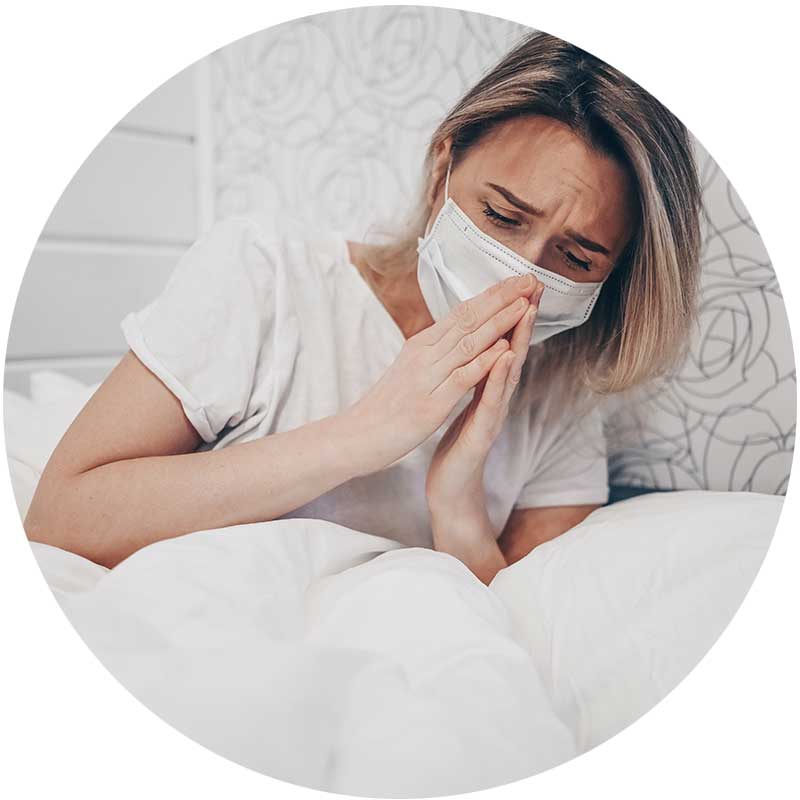 This scenario is an example based upon previous customer journeys, but not any specific customer. Image is a model for illustrative purposes. 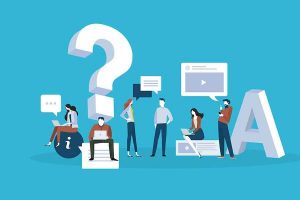 We are often asked if paying an account will lead to the listing being removed from a credit file. This is an interesting question. Read on to find out more on this topic. 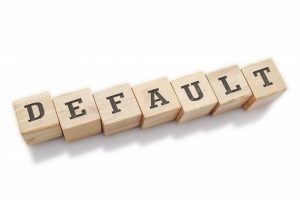 Remove Judgements from My Credit File

If you have unpaid defaults, it will be marked on your credit file or result in court judgements. Not making minimum payments on your credit card or missing payment schedules for loans without speaking to the company or lender about coming to some payment arrangement for payment could damage your credit score 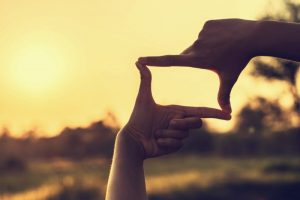 I recently read an article about how the Australian Retail Credit Association (ARCA) had launched a fact sheet on how people could repair their own credit files if they felt an incorrect or contestable listing has been made against them. As the director of a credit repair company, the only thought I had while reading this information was “if only it was that simple”.